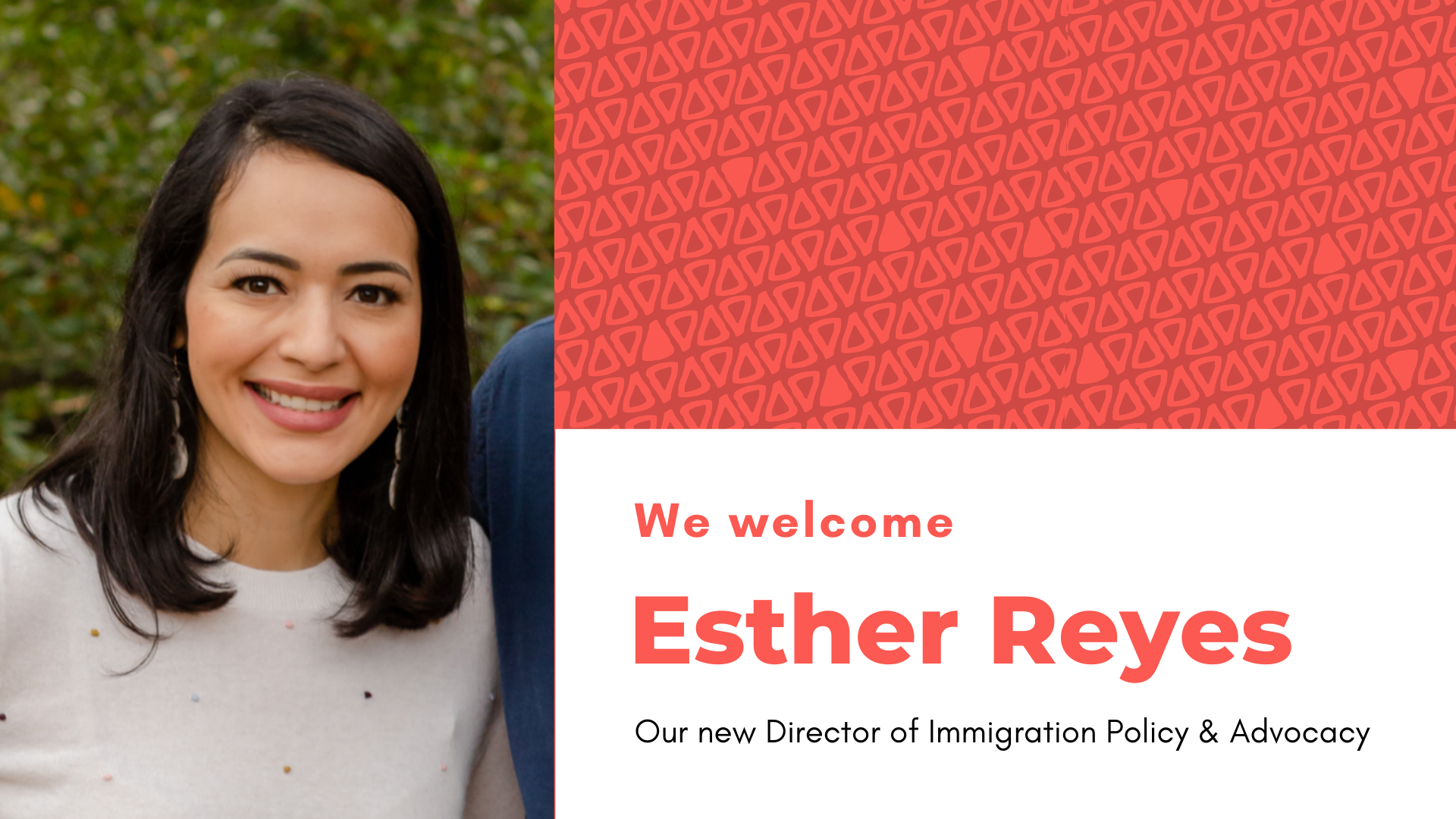 For over a decade, Esther Reyes has worked to elevate the well-being of immigrant families in Texas through direct services, community organizing, advocacy and research. We’re excited to continue our work serving immigrant communities with Esther on our team. Read her full bio here.

Should I keep my kids enrolled in health and nutrition programs?

Sign up to receive a bi-weekly roundup of news and action opportunities surrounding this issue. Check out past editions of the newsletter on our blog!

6/30/18 Families Belong Together and Free Rally

Since 2016, we have been called to respond to the crisis of immigrant family separation and detention and to the series of public policy and rule changes that are targeting vulnerable immigrant families. These issues are of particular concern in Texas given our location at the U.S.-Mexico border, the presences of detention facilities in the state and the fact that 1 in 4 citizen children in Texas lives in a household with at least one undocumented family member. Because of the administration’s efforts to intimidate immigrant families, Texas is already experiencing a widespread chilling effect, and mixed-status families are withdrawing their citizen children from much-needed social safety net programs. There is a time-sensitive need for public and provider education. 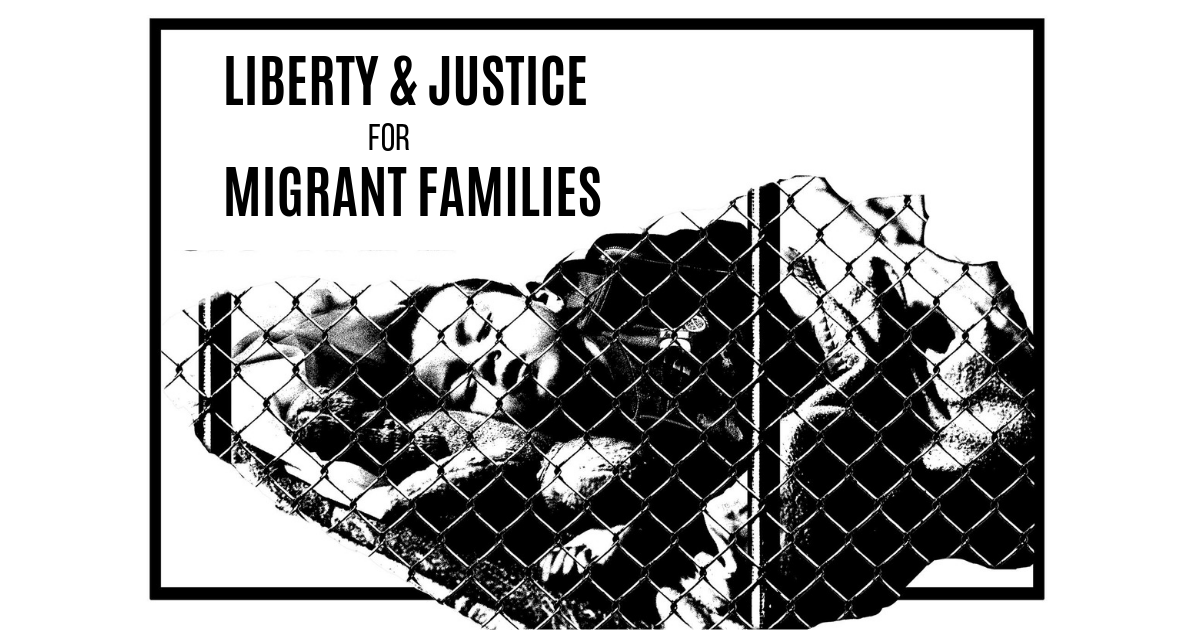 Children’s Defense Fund-Texas is stepping up to protect the rights of immigrants. We are working in local, statewide, and national partnerships to push back against harmful policies and regulations, and to protect and defend immigrant families.

CDF-Texas has led in pushing back against attacks on immigrant children and families.

Participating on the steering committee for the Protecting Immigrant Families (PIF) Campaign
a national initiative to combat the Administration’s attack on access to health care, nutrition, housing, and economic security programs for millions of immigrant families

Responding to public information and media requests
CDF-TX is one of the first organizations called upon by the media to help explain new regulations and advise immigrant communities on what to do.

Co-chairing (with RAICES) the national End Family Detention Coalition
We have been integral to expanding the coalition’s membership to include grassroots organizers and community leaders as well as legal rights activists and advocates.

Working with local health providers and community-based organizations
to make sure they are informed about policies that with directly impact their clients. This includes providing trainings to outreach and enrollment staff, working to address related crises within Austin, and connecting organizers in other parts of the state to each other to achieve similar goals in their own communities.

Direct organizing, both locally and state-wide
Examples of this are the 20,000 person rally we organized at the state Capitol in 2018 with Families Belong Together (a national campaign) and a peaceful, public protest this past July at the recently opened child detention center in Carrizo Springs, Texas, which drew hundreds of protestors from around the country. 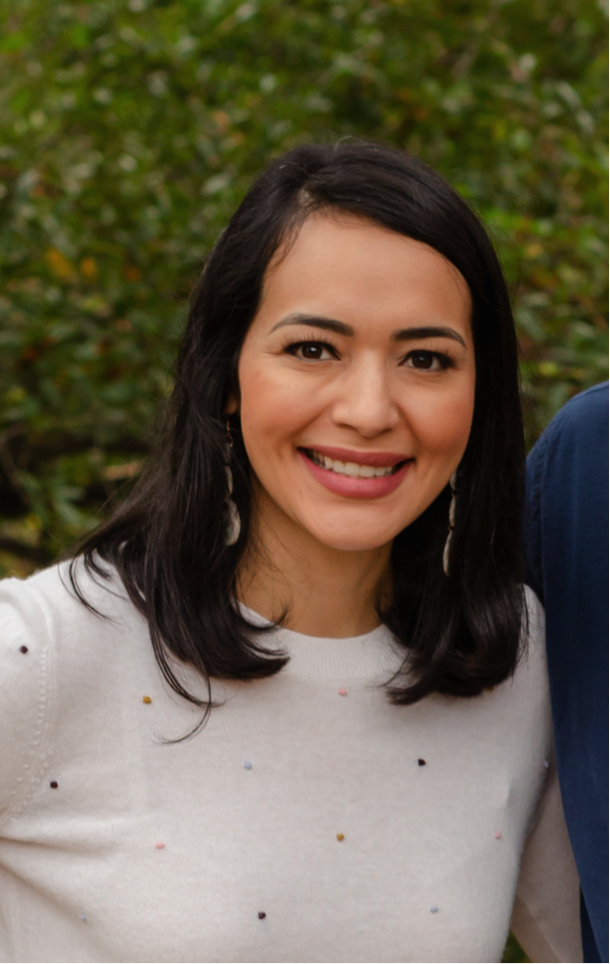