Runoff Elections Allow a Small, Unrepresentative Group of Voters to Make Consequential Decisions that Affect Us All

As states continue to certify results from the presidential election, national attention has shifted to the January runoff election in Georgia that will decide which party controls the U.S. Senate. But don’t forget that many Texans will also have the opportunity to vote in local runoff elections to decide races from ISD trustees to city council members to the mayor. Candidates elected to these offices will make decisions about policing, respond to the COVID-19 crisis, and determine budgets for cities and school districts. Yet typically these races are decided by a narrow subsection of voters who are disproportionately white, wealthy, and older.

Runoff elections occur in some states when no candidate receives a predetermined percentage of the vote (typically 50 percent) in a primary or general election. The top two vote-getters then advance to a second round. The runoff system ensures that the eventual winner is technically elected with a majority of the vote share — but low turnout rates mean that fewer voters are actually making that decision. One report finds that, on average, turnout in runoff elections is 35.3 percent lower than in the initial election. This year alone, the dropoff from primary elections to primary runoffs was nearly 50 percent. Moreover, voters of color, young voters, and low-income voters all have less power in traditionally low-turnout elections where barriers to the ballot box make it difficult for many to cast their votes.

It is perhaps not a coincidence that the seven states that use the runoff system — Alabama, Arkansas, Georgia, Mississippi, Oklahoma, South Carolina, and Texas — are nearly all former Confederate states. In fact, Georgia’s runoff system was explicitly created in 1963 to dilute Black electoral power. Barriers such as limited polling places, an outdated registration system for voters who turn 18 before the runoff, and anemic civic education on the importance of local offices all combine to lower voter participation.

Runoff elections allow a small, unrepresentative group of voters to make consequential decisions that affect us all, from the local level all the way up to the federal. As one example, Ted Cruz won the Republican nomination for the 2012 Senate race in a runoff election where just over 1 million Texans voted — a six percent turnout rate. Just 236,000 voters — a paltry 1.3 percent — decided the Democratic nominee that same year. In contrast, 11.7 million registered Texas voters — plus another five million eligible but unregistered Texans — did not have a say in choosing the Senate nominees.

Make sure your voice continues to be heard in your city! Go to vote411.org to see if you get to vote again this year, and then check out our runoff guide below to learn more about how to cast your ballot. 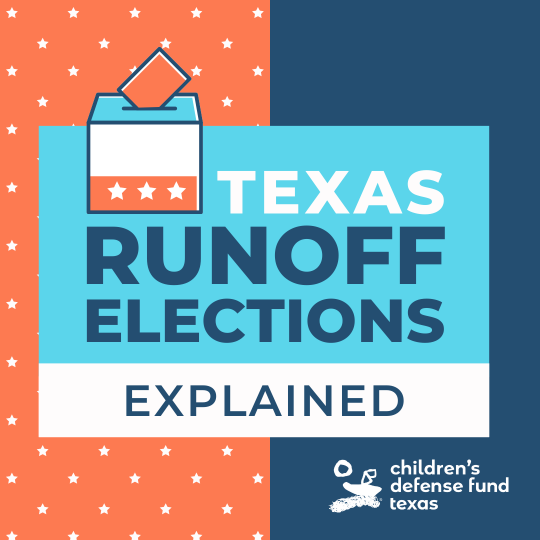 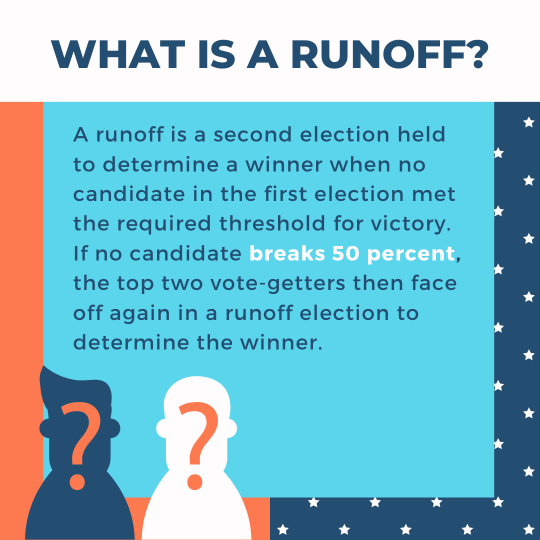 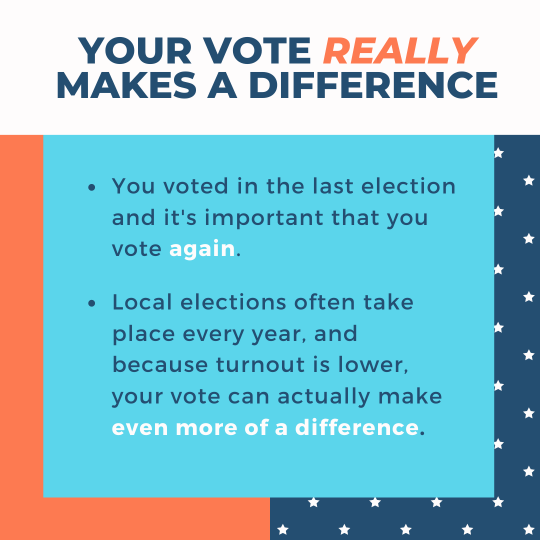 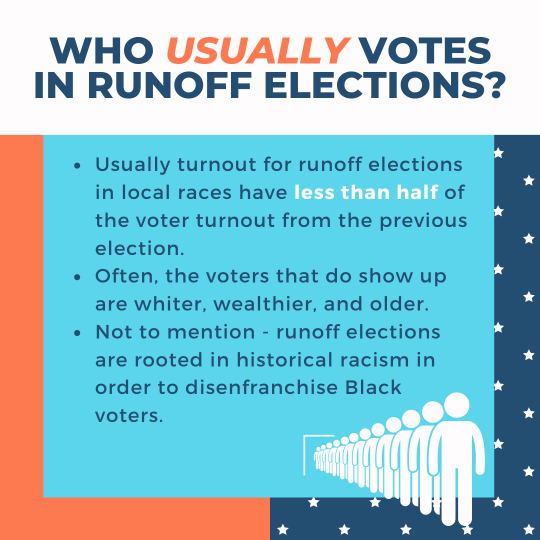 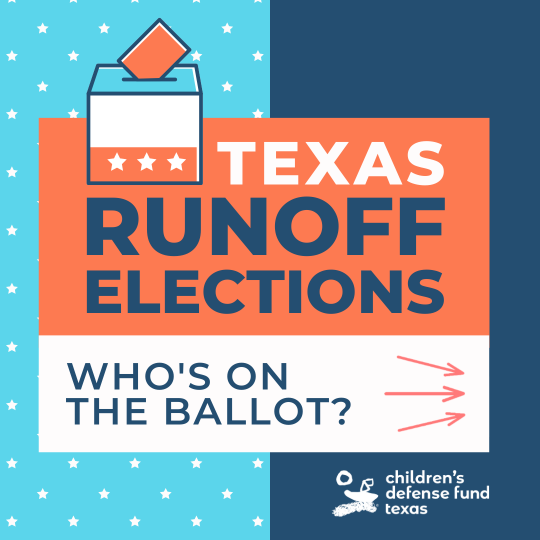 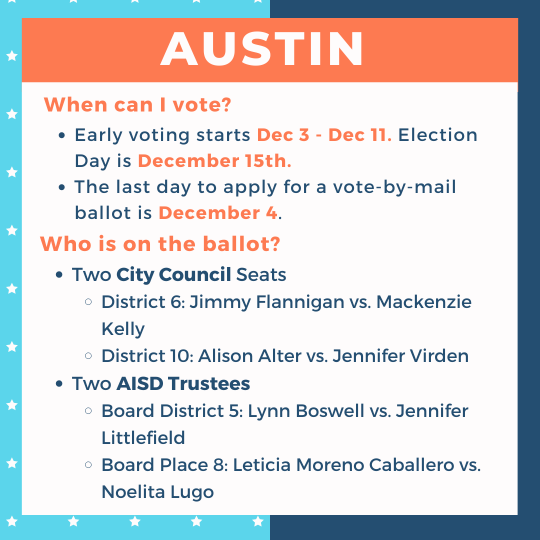 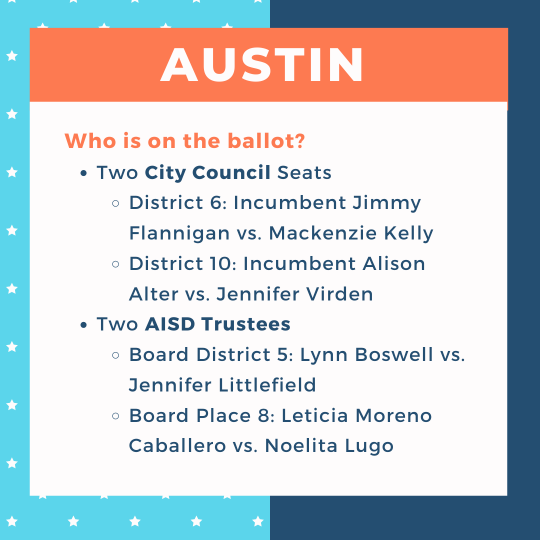 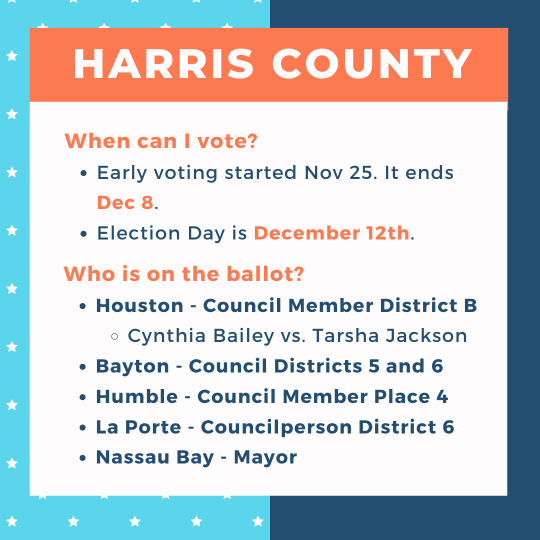 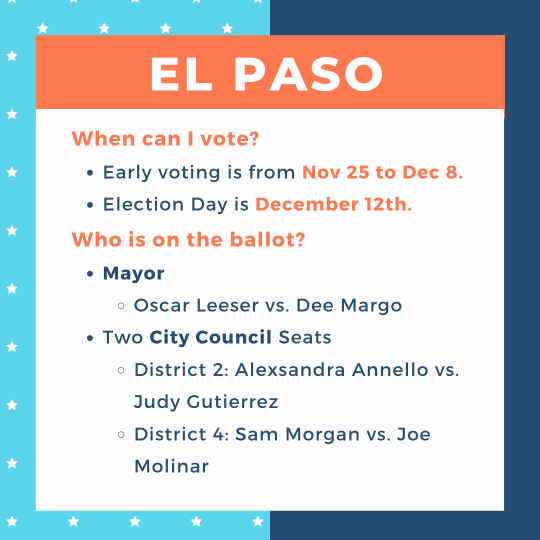 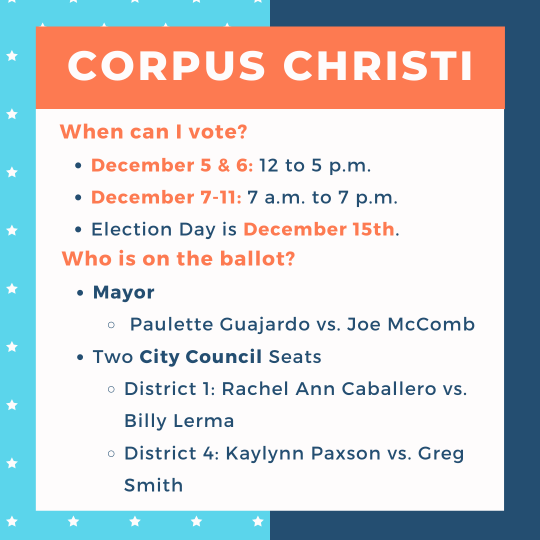 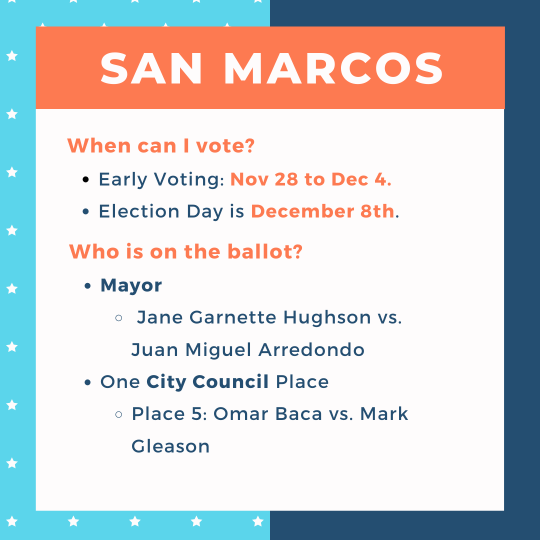 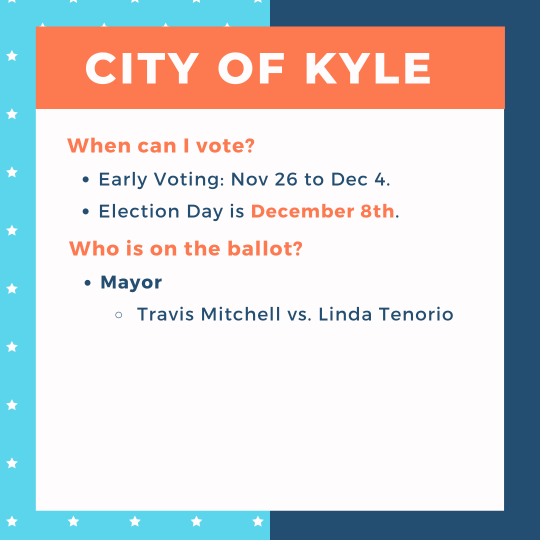 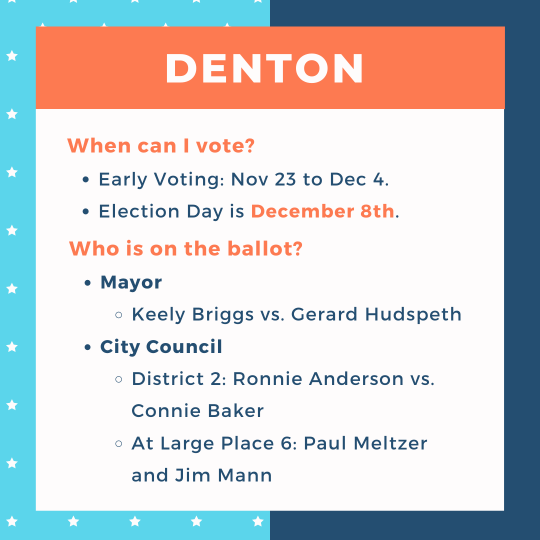 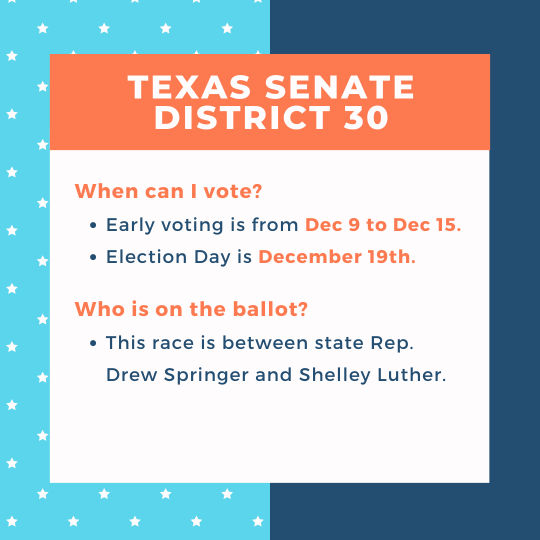 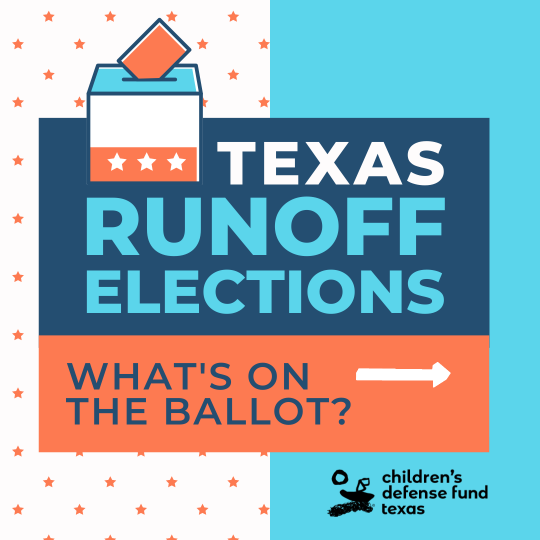 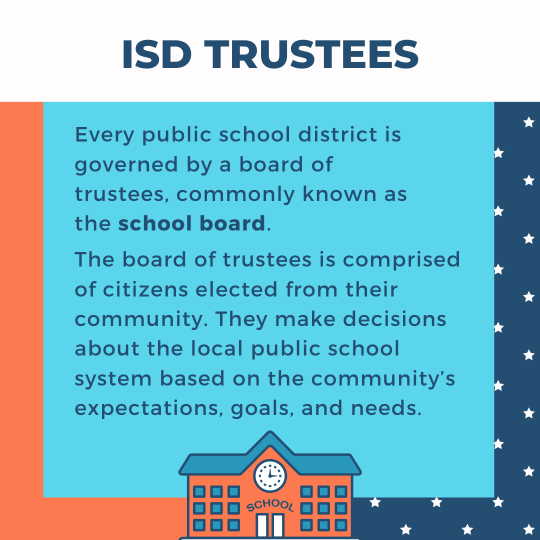 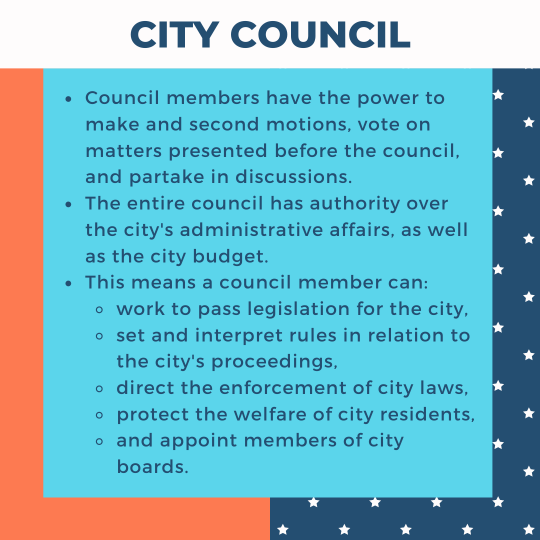 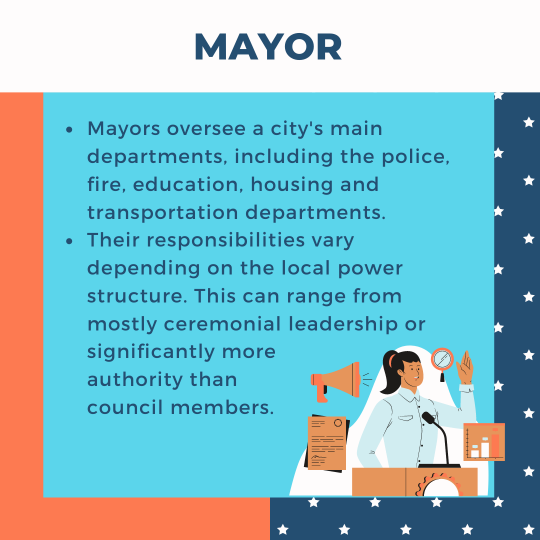 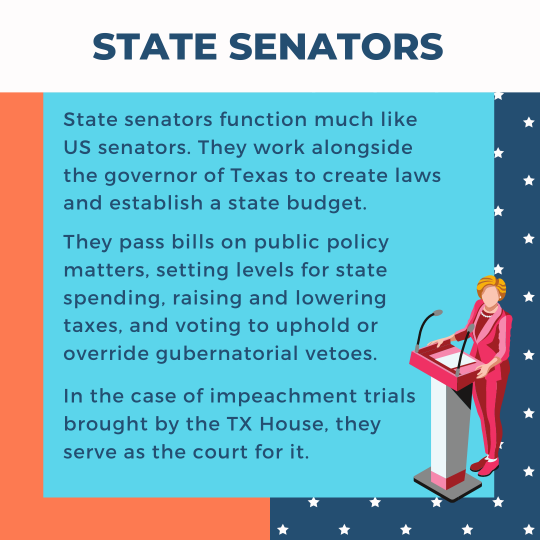