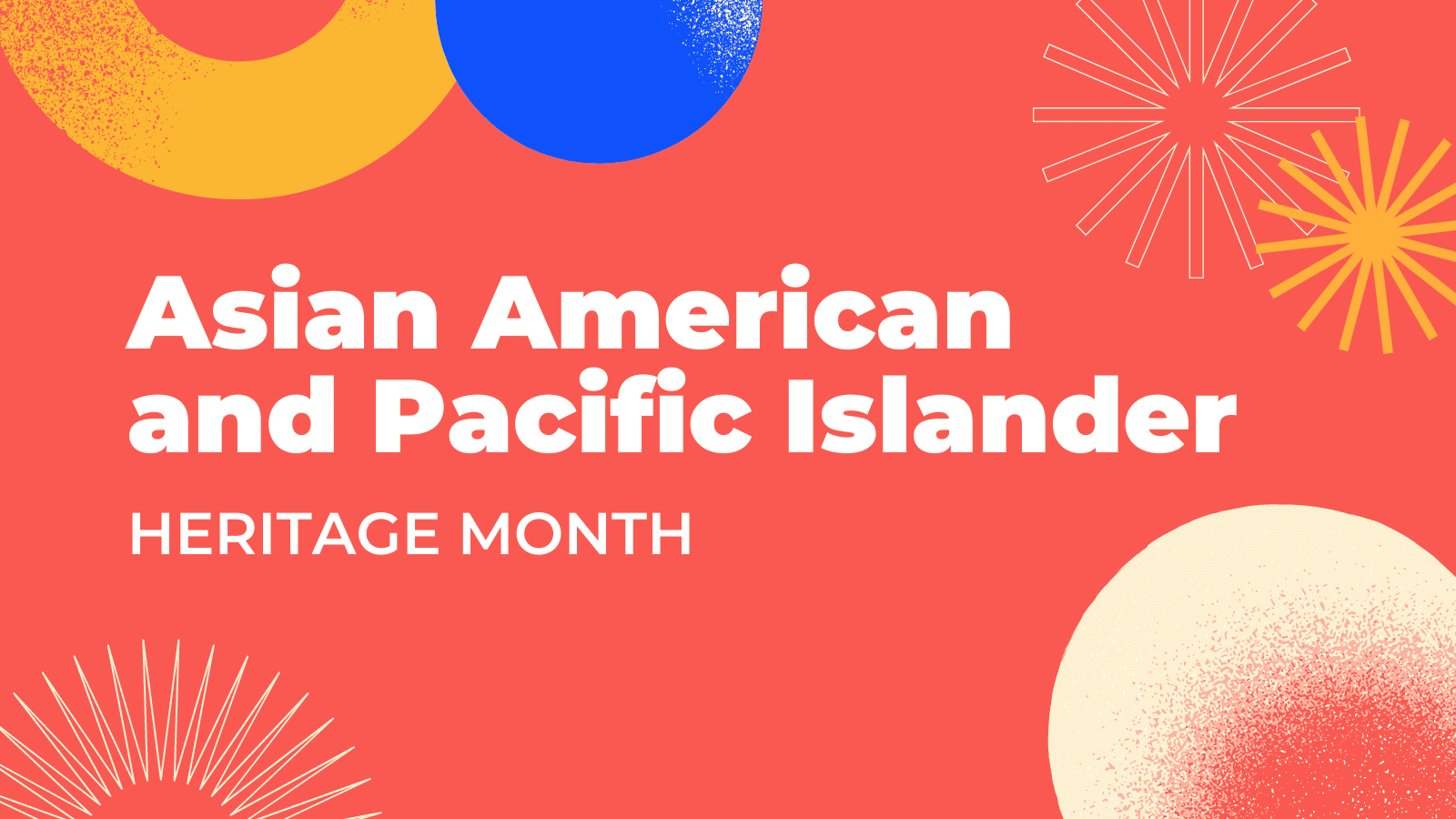 While we, our allies, and our partners advocate for policies that benefit AAPI communities all year-round, we rarely pause to articulate how or why. This month we’re taking a moment to do just that and direct you to follow the partners who lead the work to uplift AAPI communities. We’ll focus on the policy areas we know best: immigration, health, and youth civic education. 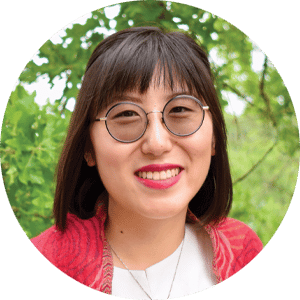 What’s the deal with the term AAPI?

This is an umbrella term that encompasses every American with any roots in East Asia, Southeast Asia, South Asia, and Oceania, including mixed race Americans. Among these folks, there are vast differences across religion, language, culture, history, colonization, so it’s a complicated, unruly, and even fraught identity. In fact, the majority of AAPI don’t identify as such (and many prefer other terms). But for many who do (including myself!), it’s an intentional and empowering choice—a choice to be part of a broad coalition that embraces all our communities in order to achieve justice for all AAPI.

The exclusion of AAPI migrants has long been a feature of U.S. history and immigration policy. From the formation of the U.S. border patrol to the Chinese Exclusion Act, from discriminatory property laws to mass lynchings up and down the West Coast, decades of U.S. policy have locked AAPI migrants out of American life.

The Immigration and Nationality Act of 1965 marked a watershed moment, and it’s a key reason AAPIs are the fastest growing racial group today. Many more migrants are refugees of wars the U.S. conducted in East and Southeast Asia, while still others came here due in part to America’s military presence in the Pacific. Today, the overwhelming majority of AAPI are immigrants or children of immigrants.

Immigration policies today continue to impact AAPIs’ ability to work, reunite, and thrive. They include:

Health statistics for AAPIs mask deep disparities for many communities. On the surface, Asian Americans have better health outcomes and access to coverage than white Americans on average, but that generalization breaks down for many ethnic groups. AAPIs are the most economically divided group in the U.S., with the gap between those making the highest and lowest incomes nearly doubling from 1970 to 2016 (also see: the model minority myth). 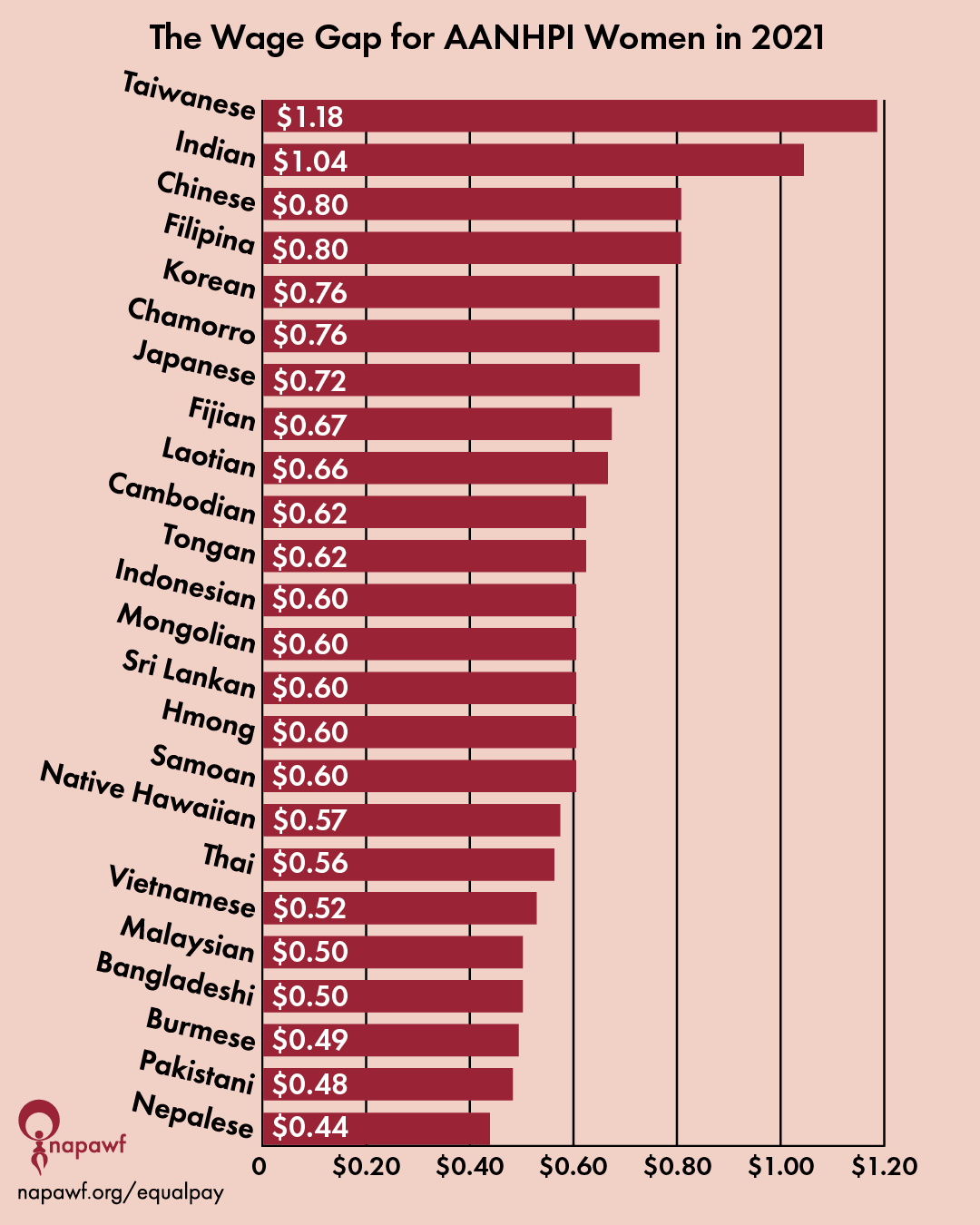 That’s why so many organizations have called for data disaggregation. Doing so shows that Pacific Islanders have markedly high infant mortality rates, Nepalese women make only $.50 for every dollar a white, non-Hispanic man makes, and that 62% of Cambodian refugees suffer from PTSD. These outcomes are shaped by policy decisions. Disaggregating data lets us target solutions to the communities that need them most.

The Office of Minority Health (OMH) set standards for disaggregating AAPI data in population surveys. State agencies should adopt these standards at a minimum. And, they should improve upon them—the OMH standards still lump Burmese, Hmong, and Bangladeshi Americans under “Other.” Last legislative session, a bill introduced (HB1608 / SB982) by the Texas Data Quality Coalition would disaggregate state data not just for AAPI Texans, but also for Latino, Black, Indigenous, and queer Texans. We’re excited to support it again in 2023.

AAPI youth deserve an education that helps them take pride in their identities, their shared histories, and their potential to contribute to American history. But like Latino, Indigenous, and Black children, AAPI children are more likely to find books about animals than about children who look like them. Books by AAPI authors were also singled out in Rep. Krause’s recent push to ban books from school libraries.

That’s what my home [the Phillippines] was reduced to [in my classroom]: a colony with little autonomy or power. This taught me that my history and my community’s contributions to US history held little worth…How can we expect future generations to build a greater community without knowing the full story?

This year’s revision of Texas’ social studies TEKS is our opportunity to change that. The State Board of Education (SBOE) has already proposed adding an Asian American Studies elective course. But AAPI students deserve to see themselves and their communities centered in their curriculum. Follow us & our partners to hear about key opportunities to advocate to the SBOE.