On October 10, 2018, Children’s Defense Fund Texas hosted its first ever virtual youth candidate forum the “Texas Youth Town Call.” The town call was a non-partisan opportunity for young people from across our great state to engage in the political process and hear directly from their candidates for Governor, Lt. Governor, Attorney General, and U.S. Senate offices.

Broadcast on Webex and Facebook Live in both English and Spanish, young people and families tuned in to watch and participate in our youth candidate forum led by four youth moderators together representing both high school and college students from across the state. Young people submitted and voted on the questions that were asked of the candidates (included below), and also submitted questions on Twitter using the #TXTownCall. The virtual forum included voter education on the roles and responsibilities of each office with information on early voting and participating in our democracy. Between our English and Spanish livestreams, we reached more than 1,600 people.

The questions we asked were:

There’s a lot going on to engage the next generation of Texas voters. You’ll be able to find event postings here, but if you want to learn more, reach out! Youth Civic Education & Engagement Coordinator Maggie Stern will help you get connected and empowered. 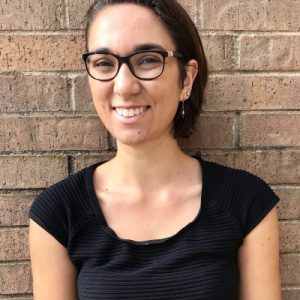 Maggie SternYouth Civic Education & Engagement Coordinator
You are leaving the CDF-TX site and being redirected to the National Children's Defense Fund website.